Cz101, a project by Charif Megarbane & Ziad Sidawi, music video “Night Shift” from our album Garbanzo Beans has won Best Director (Hisham Bizri) at the 2017 Amarcord Arthouse awards
The AMARCORD ARTHOUSE TELEVISION & VIDEO FEST AWARDS (AATVF) is a web-only semiannual competition with the focus on arthouse films made primarily for television and video. The Festival is an organization devoted to the discovery and of arthouse filmmakers and audiences. 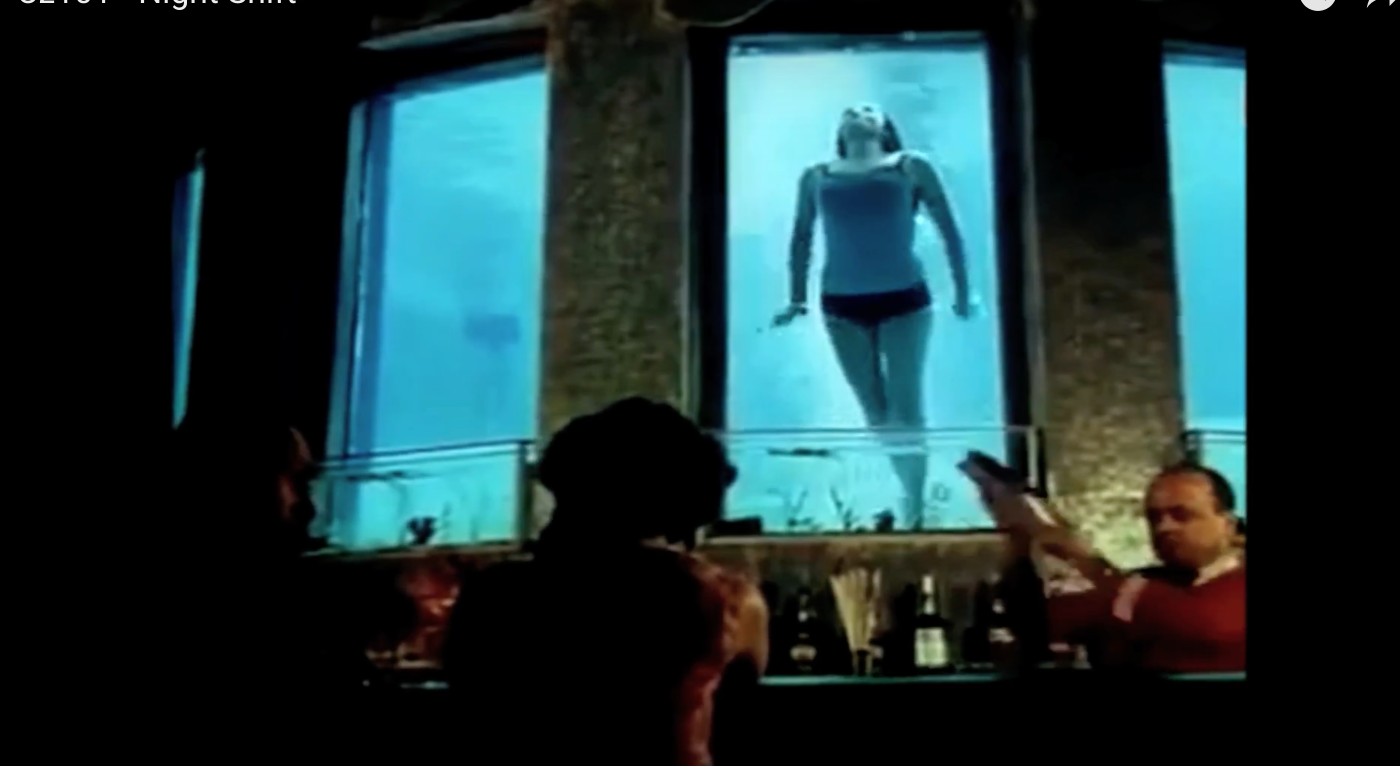